On March 15, 2020, the National Council on the Administration of Justice (NCAJ) resolved to scale down operations across the entire justice sector in order to reduce interaction with the public as a way of stopping the spread of COVID-19.

This entailed reducing court activities to a minimum with a raft of measures being undertaken by the stakeholders in the Justice sector in order to comply with guidelines issued by the National Emergency Response Committee.

Subsequently, the Judiciary continued to dispense justice albeit in a scaled-down manner, by increased use of ICT tools such as video conferencing, e-filing and emails to process urgent applications and deliver judgements.

Since then, we have continued to monitor the situation regarding the spread of the virus in the country, and to also listen to our stakeholders regarding the impact of the scaling down on activities of the Justice sector. We have also continued to closely monitor how each Agency in the Justice sector, including the Prisons, the Police and the Office of the Director of Public Prosecutions (ODPP), has been implementing the mutually-agreed measures which were aimed at ensuring that the wheels of justice continued to turn even as we took care not to endanger the health of our staff and the public.

Subsequently, we have received requests that we consider upscaling court operations, considering the essential nature of judicial services and the growing backlog of cases across the entire justice system. This was a view endorsed at our last NCAJ meeting on 15th April 2020, with the decision being reached that we consider starting open court sessions this week as the current Easter Recess comes to an end, subject to compliance with the guidelines of the Ministry of Health in combating COVID-19 and a final decision of the NCAJ to be made today.

The NCAJ therefore held a virtual meeting this morning to consider the recommendations of the NCAJ Sub-Committee on the COVID-19 crisis, which was charged with the task of evaluating the mechanics of a possible upscale without compromising the health of all the players, and to decide on the way forward.

In the intervening period, we have paid keen attention to the briefings by the Cabinet Secretary for Health who has publicly announced that the country has now entered a phase where infections are being driven through community spreading, unlike in the past where it involved individuals who had returned from outside the country and their social contacts. According to the Cabinet Secretary, the spread of the virus is expected to get worse moving forward.

With these facts in mind, the NCAJ has this morning considered the situation alongside these key factors:

i) Courts are, of necessity, heavy human-traffic establishments which attract people from all walks of life. Court users, including Judicial staff, witnesses and suspects of crimes, will invariably come from the very communities where the spread of COVID-19 is said to be increasing. In the event a court user were to contract the virus it would have a significant impact on the public health of the country.

ii) Quite a number of Judicial Officers conduct their court sessions from their chambers making it difficult to keep the required social distances.

iii) Court activities involve extensive exchange of paperwork, from advocates’ offices to registry staff and finally to the judicial officers. Therefore, the risk of accelerating the spread of the virus through courtroom activities is inordinately high.

iv) Both the Bench, the Bar and quite a number of litigants comprise many senior members who fall within the age bracket that is considered most vulnerable to COVID-19. Scheduling open-court hearings and requiring them to appear personally will be putting them in harm’s way. On the other hand, in the case of the advocates in that age bracket, should they choose to work from home and their matters are listed for hearing, this may result in a breach of their Constitutional right to represent their clients.

Taking all these factors into account, we have come to the conclusion that while it is prudent to upscale court activities, it will not be wise have open court sessions at this time. We must, however, emphasize that this does not mean that the courts have closed down as some are wont to claim. Court operations have never, and will never, be closed. Since the pandemic began the Courts have delivered judgements on email and heard matters using video conferencing. This shall continue.

What we are saying is that henceforth, court proceedings can only be conducted remotely through increased use of technology since allowing courtroom interactions would be inimical to the interests of Kenyans as it would greatly endanger public safety. Consultations with Ministry of Health will continue and we will keep reviewing the situation.

The following key services are currently being offered, and shall continue to be offered across the country:

a) Plea Taking and Urgent Criminal Hearings
Suspects in serious crimes shall continue to be presented to court for plea taking. On the other hand, Police shall continue to release minor offenders on bond or bail, failing which they must take all suspects to court within 24 hours.

b) Filing of Urgent Matters and Pleadings in civil matters
Except in exceptional circumstances, all pleadings are being filed and served electronically. This shall remain the case. The virtual filing of documents shall be streamlined to enhance efficiency.

Presiding Judges and Heads of Court Stations are requested to meet with their stakeholders to determine which matters can be heard and determined remotely. In that regard, they should also review their cases with a view to developing and issuing cause lists for remote hearing beginning next week.

All other matters, including delivery of judgments, shall be handled through video conferencing or via e-mail.

We urge all players in the Justice sector, be they members of the Judiciary, the police, the prisons, ODPP, lawyers and the others, to exercise exceptional care in order to ensure that our institutions remain free of the virus. 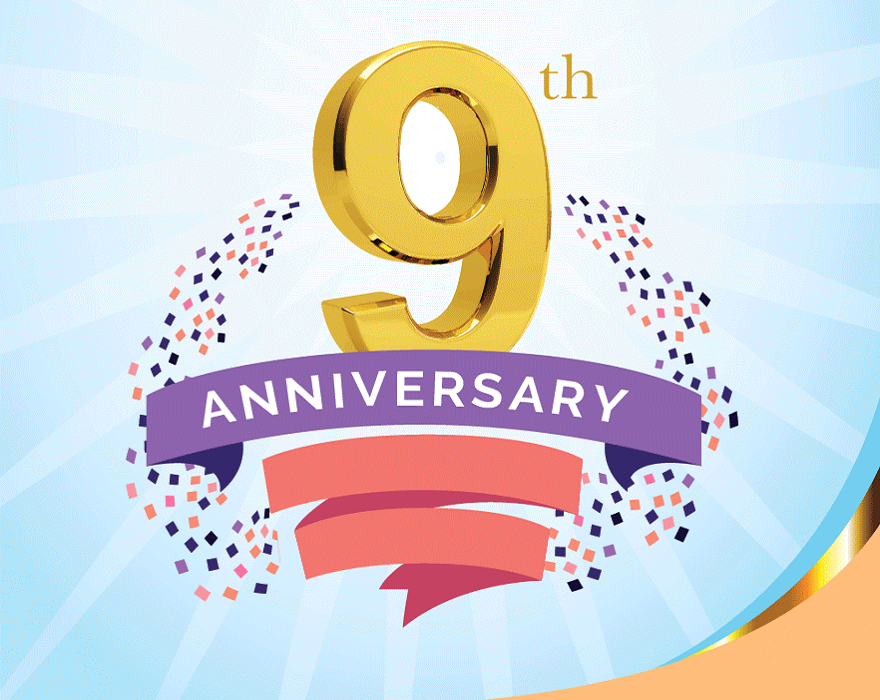 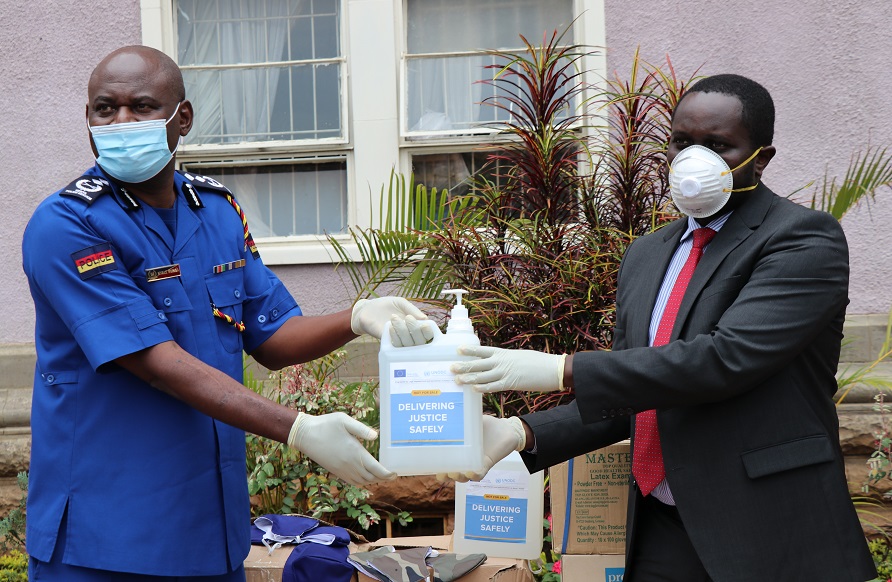 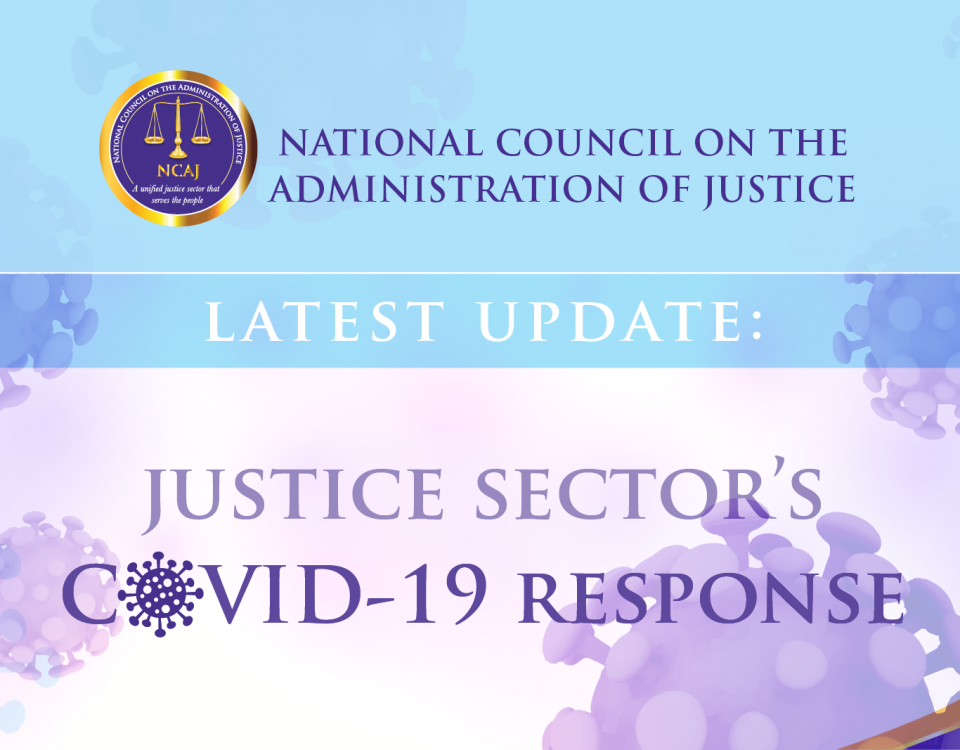